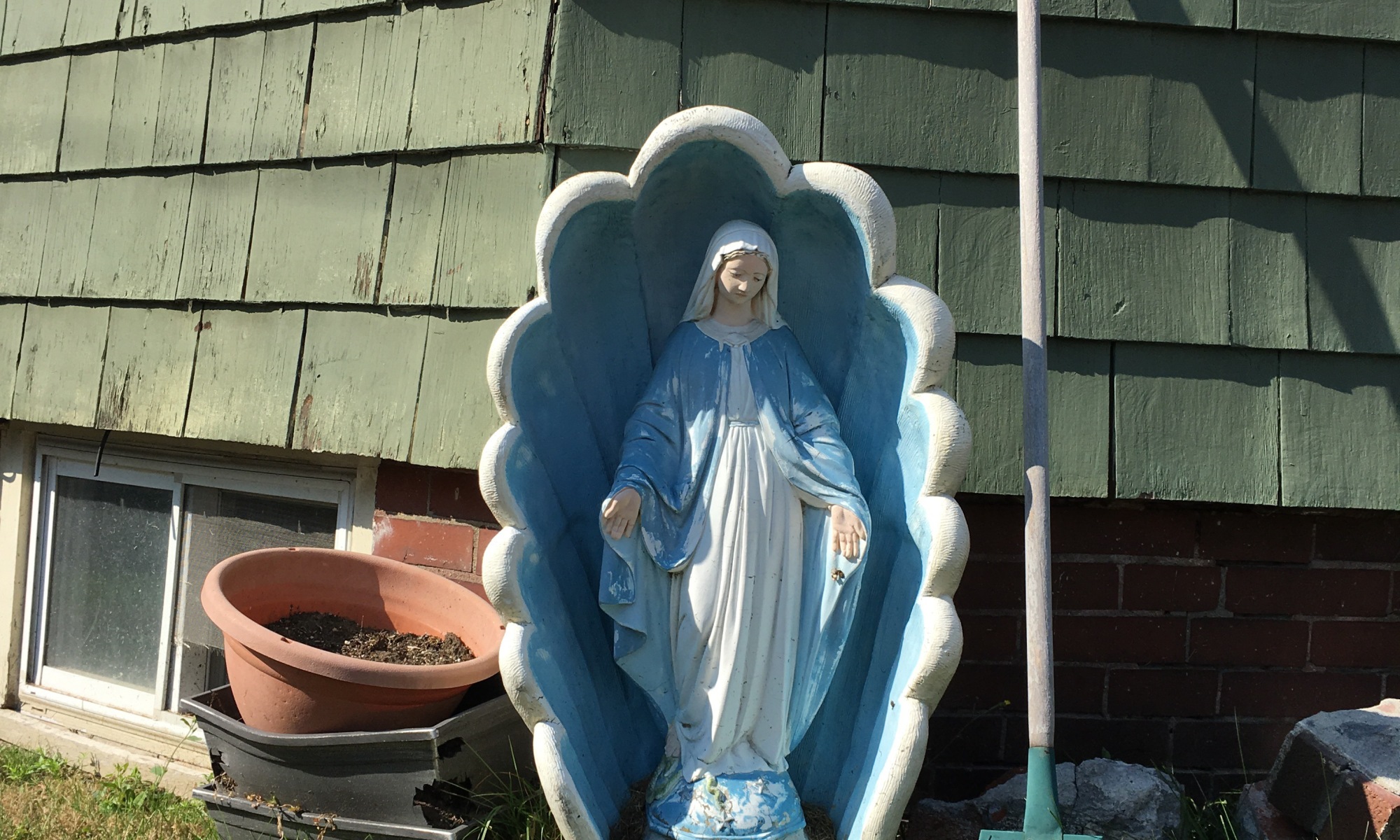 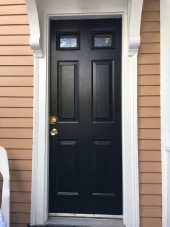 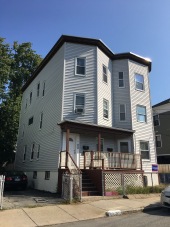 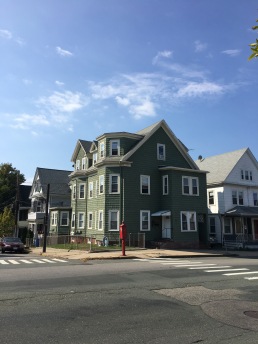 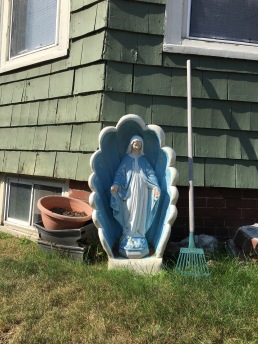 We moved to Cambridge in August of 2007.  The previous year we had lived in Northampton, MA with Tim’s brother and best friend.  Our move to Cambridge brought, to me, the beginning of graduate school.  Tim was to continue commuting to UConn to pursue his Ph.D, and work locally out of his office at the Harvard Smithsonion ITAMP.  We spent just over 6 years in the Somerville/Cambridge area and lived our young adulthoods out amongst the narrow streets and triple-deckers.  We became we in this place.  It was where we lived and grew through grad school, roommates, engagement, the start of my professional career, marriage, under-employment, financial struggles, loud concerts, friendships, late-night drunken adventures, youth.

This weekend, I had the opportunity to return to Somerville solo.  Since Tim’s death I had felt a deep pull to return to our city and revisit the years we spent there.  I felt there was unfinished business to address.  To needed to get back to this place of our young adulthood.  I spread some of his ashes over the Charles River from the Week’s Pedestrian Bridge.  Friends joined me.  I enjoyed the music at Honk! and the oysters at The Foundry. I stayed with a good friend in her new home and reconnected with loved ones.  It was a beautiful, joyful and deeply needed weekend.

In the 6 years we lived there, we lived in 4 apartments.  Four.  Every year we would move a half-mile north-east.  In pursuit of more room and less rent.  Learning our city.

61 Fayette St, Cambridge– We lived in the tiny one-bedroom in the back addition.  We had our own entrance and a tiny porch and that seemed like the best.  Our kitchen doubled as our front entrance.  The living and dining areas growing off the side, in one, small living space.  Our futon faced the bathroom door.  Our bedroom was a sheet rocked in area just large enough for the double bed.  We lived just around the corner to Inman Sq. and enjoyed many nights at Bukowskis’s Tavern and takeout from Punjabi.  We would walk to Central Sq. for the Red Line and Harvard for the experience.  We rode our bikes a lot until mine was stolen.  I found it weeks later, painted black and chained to a fence.

10 Loring St, Somerville–  We moved the second year to join new roommates near Union Sq.  We lived with Jared and Luke, two dear and deeply loved human beings.  We were two Atheists, a Jew and a Devout Christian from Texas.  We had countless meaningful conversations.  Fun evenings at home.  Passive aggressive stand-offs.  Nights out as a crew. We loved each other.  It really was a beautiful year.

The Ikea kitchen distracted us from the cracks in the windows.  The natural light was blissful.  There was literally no insulation.

One night I was sitting on our second floor porch, enjoying the beginning of summer, and heard a neighborhood couple loving on one-another with open windows.  I gleefully cheered and clapped with their climax.  I never heard them again.  Bummer.

Luke fell in love with his soul-mate, Mandy.  They married at the end of the year and Luke moved out.  Tim and I got engaged.  We moved north with Jared.

7 Richdale Ave, Somerville- The kitchen was big but the energy was weird.  The landlord had two too many padlocks on the basement door.  Tim was in the beginnings of an extsistential crisis.  I was getting my feet wet as a new professional.  We were planning our wedding and the new roommate dynamic lost it’s cohesiveness.  Sometimes we would have flash floods.  We would rush into the rising water to move our car uphill.  Our neighbor’s basement regularly flooded.  Sometimes you could see the rats float by.  It was a weird year.  We got through it.

442 Broadway, Somerville– This was our longest rental.  We lived on the second floor, at the top of Winter Hill, for 2 years and 8 months.  This was the home we returned to after our wedding.  This was the place we lived when Tim joined the Occupy movement, shook up his department through his pursuit of social justice, left his program and started anew.  This is where I rooted myself as a professional and grew as a person.  We were we here.

Our bedroom was painted meadow grass green and overlooked the canopy of the large maple tree outside the bay windows.  We watched the seasons change from our bed.

The kitchen was crap, but I painted it teal and added a chalkboard wall, which made it all worth it.

We had a lot of big discussions in that home. Some hard nights.  A few bad fights.  We loved each-other hard.  We learned.  We kept going.  We chose each-other.

We walked to Davis Sq. every weekend.  We walked everywhere.  The laundry mat up the street was clean and friendly.  The bus ran outside.  We had a little garden next to the trashcans outside.  And a free grill Tim had found on the side of the road.  We weren’t making it work financially, but we were having fun.

One day I came home from work.  Some random company from Wisconsin had contacted Tim to apply for a software job.

I sat on the bed and said “Hey, it’s at least worth a shot”.