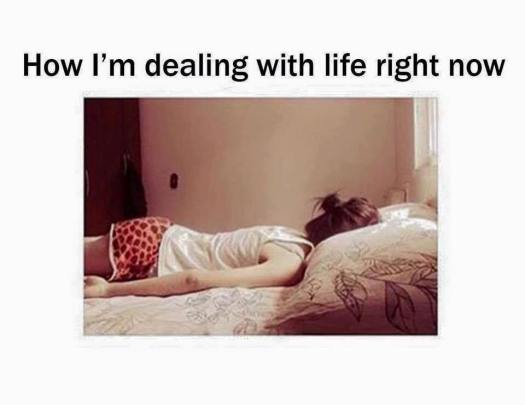 I thought the first couple months would be the worst.  That numb dark fog that hung over my life, choking me of my joy and motivation.  Then things started to feel ok.  I started to have a good day now and then.  Maybe several good days a week.  I started feeling moments of excitement for what my future may hold as I started piecing together the plans and visions that emerged from the chaos.

But then I got sad again.  Really sad.  The kind of sad that makes it hard to function.

It might be the holidays.  All this forced cheer that is expected of us mere mortals just because some baby who grew up to either be a really important dude or just a man living with severe mental illness was supposedly born on some arbitrary day in December.

It might be the new snowfall that blanketed our yard in pristine white fluff and reminded me of all the days I watched Tim play in the backyard with Byron.  Their cheeks blotchy and red with cold.  The hot cocoa I would stir over the stove while watching them from our kitchen window.  The cozy afternoons that would follow.  The reminder of the life I used to have, last year, last century, whenever that life existed.

It might be the reality of raising young, highly energetic, highly demanding children alone.  Forever.  Or at least until they grow up and go off to live their lives as they should and leave me.  Alone.  Forever.

It might be the long nights and dark days.  The disappearing light.

Or maybe it just gets harder before it gets better.

There is an emptiness that comes with losing your person.  A jagged chunk of myself died with Tim.  A gaping hole that can never be filled.

I’m working to patch it up.  To function and live.  Because that’s what Tim would want for me.

So that’s what I keep doing.

Some days are harder then others.