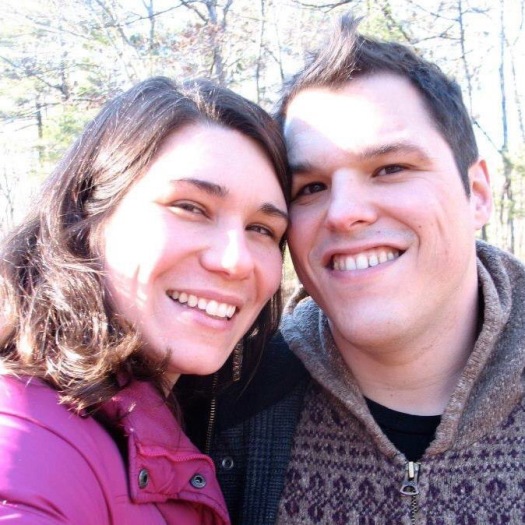 I was triggered this morning.  It’s nothing new really, it doesn’t take much.  I was triggered by something that reminded me of how my sense of appreciation and regret has changed over the course of the last 8 months.

I saw a post on a Facebook mom groups, one that I treasure, filled with women that I know and truly love and respect.  The post detailed a disagreement with a spouse over a vacation.  He apparently wanted to get away as a couple for a few days.  She didn’t want to leave the baby.  Her reasons for feeling that way were valid and completely reasonable.  I could see myself in her situation feeling the SAME way 9 months ago.  There were plenty of times I did.

But RoseAnna 3.0, the person I am now with the perspective I’ve gained, was internally SCREAMING.
“JUST. FUCKING. GO. WITH. HIM.”
Even several hours later I can’t shake the feelings.  Of anger.  Of jealousy.
Because I took my time with Tim for granted.  I was overwhelmed with needs of our baby and toddler and he was getting the short end of my attention and affection.  It’s a common situation that every mother of young children experiences.  I was in the thick of it with my children and I didn’t have the physical or emotional energy to be with Tim the ways I wanted to be. I told him over and over “one day the kids will be older and we’ll have more time for (insert whatever fun thing)”.

And now I regret that.

We didn’t go on that dinner and movie I promised him at the end of our family vacation.  He wanted to go the week prior but we thought it would be too much of a hassle to arrange childcare.

I’ll never spend another moment wrapped in his arms.  I’ll never have another conversation with him.  I’ll never experience any aspect of our life together ever again.

So now I appreciate the boring, mundane, irritating and downright infuriating parts of our lives together.  The things I didn’t like.  The things I took for granted.

I thought we had time for that dinner and movie.

But we didn’t.
And you don’t know if you will either.  You might not.
Friends.  Just take the fucking vacation.

One Reply to “Appreciation and Regrets”